Another scam from my (least) favorite company

How is this for misleading advertizing, from my favorite company? (See graphics below). It is not an iPad or iPhone, but and !Pad and !Phone. In other words, not Apple products, but Nokia and HP.  Maybe Hong Kong IS becoming like China. It is hard to believe that Hong Kong's major phone and internet and internet TV provider would stoop so low.  On the other hand, I'm not sure why I'm surprised, after their record for the past decade.  Here is the link to the original online ad, though it may not last long. I've copied the images below, but the layout is not quite right. But you get the idea.

Today's SCMP has an article about a Shenzhen company that has opened four "Apple Store" outlets in Kunming. The stores have the same look, logo, and staff uniforms as the real Apple stores. Apple has been unable to register the trademark "Apple Store" because, authorities say, there are too many other "apple" vendors, including fruit companies. Neither "apple" nor "store" are specific enough. Astonishingly, a lawyer interviewed in the story argues that Apple (the CA company) should not complain because this other company (which sells its own cheaper products, but in the same Apple colors) is actually helping to promote the Apple brand. That may be true, but it is also possible that it is destroying the Apple brand's reputation for high quality, and in any case, only the fake "Apple Store" is benefiting from selling the fakes. 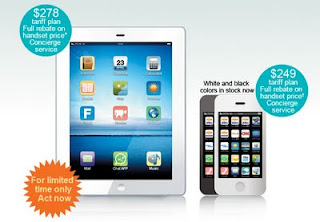 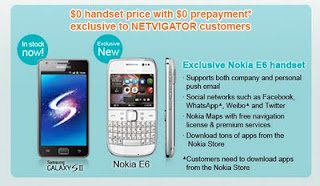